The story of Hjørdis starts in a backyard near Detroit, Michigan in the early 1970s. Kenneth Woodward, a General Motors machinist and general foreman, bought plans from naval architect Thomas Colvin to build his Gazelle design, a 42’ junk-rigged schooner. Seven years and over 6,000 hours later, Kenneth splashed the boat and named it after his mother: Hjørdis. He and his wife Katey spent the next decade living aboard and sailing Hjørdis off the Florida coast.

Fast forward to 1997 when Hjørdis was sold and eventually ended up on Lake Superior on the docks of a fledgling folk school. Given the rich history of schooners on Lake Superior, the North House board saw the intriguing possibilities of having a “floating classroom,” and the Hjørdis became a part of North House. 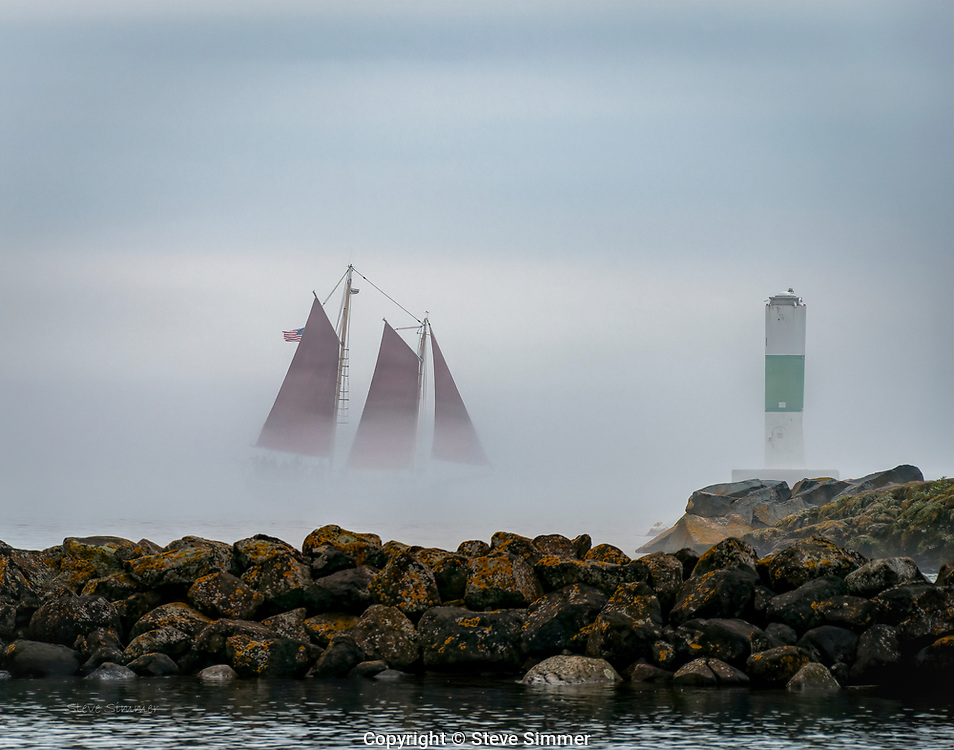